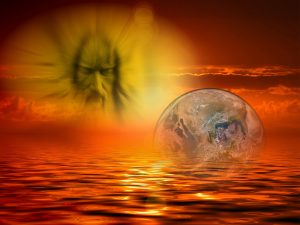 This is the first in a series of posts on this theme, following on from the introduction. They will be fairly random, whatever comes to mind at the time, based upon a reading of the five books mentioned there. Before I launch into that, however, here are a few preliminary observations: 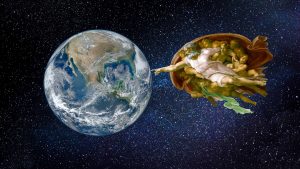 I have written in the past about the many scientists and philosophers critical of Darwinism. If interested, please click here and here.

(2) You can check him out at http://www.thethirdwayofevolution.com/people/view/stephen-talbott 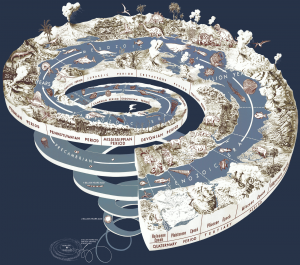 I was up in Cambridge recently. Every time I go there, I always try to pop into the Amnesty International second-hand bookshop; they usually have something there of interest. On this occasion, very close to each other on the shelves of the Religion section (an interesting placement!), I found:

The combination seemed very tempting, and so I bought them all, hoping to get deeper into this very interesting debate. It has since occurred to me that I could use them as a source of brief articles for Medium, offering a few random thoughts.

Here are a few notes on these texts:

Douglas Axe is associated with the Discovery Institute, which is a leading organisation in the Intelligent Design movement. (I have subscribed to their website’s articles for several years.)

The back cover of the second book says that it is “a key to understanding the forces of irrationalism challenging the teaching of evolution in the United States and seeking to undermine the natural and social sciences. This book offers empowering tools to understand and defend critical and scientific reasoning in both the natural and social sciences and society as a whole”. (I’ll reserve comment on that until later, but I hope readers are already thinking some of the things I intend to say.)

The third book is an attempt to reconcile Creation and Evolution from a Christian perspective. From where I stand, this makes it somewhat limited spiritually. I’ll be hoping to expand upon its thinking.

The author of the fourth book is a distinguished, professional philosopher. Critics of Darwinian theories of evolution often say that it has become the new religion of science, that is to say, a belief system relying upon faith rather than evidence. Here is a powerful advocate for this point of view.

Humanism is not exactly the same as Darwinism, but Huxley is a committed Darwinist, and uses it as the basis for his philosophy. The two ideas are often connected.

A lot of material for an interesting debate. Watch this space!