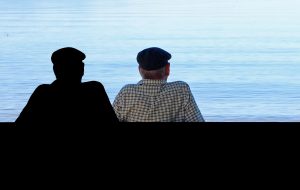 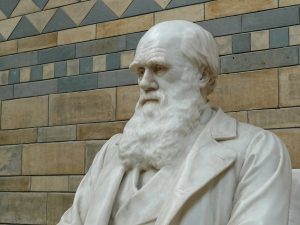 In my first post on Daniel Dennett (which I assume here you have read) I restricted myself to mentioning scientists who had written prior to his book, i.e. those whom he could, and perhaps should, have been aware of. I also mentioned only those from scientific disciplines about which there could be no argument about their inclusion – biologists, geneticists, paleontologists, physicists. I also, with a couple of exceptions, chose scientists who, as far as I could tell, had no strong religious beliefs. I was trying to find scientists whose inclusion Dennett could not reasonably challenge.  Here I won’t be quite so strict, but will offer some supplementary material that I think is relevant to the ongoing debate about the truth, or otherwise, of Darwinian theories.

Beginning with biologists, there are some whom Dennett would reject because they believe in Intelligent Design. To my mind, however, their arguments (which are scientific, and have nothing to do with religion) are at least as impressive as his. Perhaps the best known is Michael Behe, who caused something of a stir with his book Darwin’s Black Box (1). Also interesting are Michael Denton’s Evolution in Crisis (2),  and Icons of Evolution by Jonathan Wells (3).

Mathematicians (I believe they count as scientists) have often been highly critical of Darwinism . The argument usually follows the line that the odds against life as we know it having been organised by blind, purposeless forces, are astronomical beyond astronomical. The most striking comment along these lines was made by the astronomer Sir Fred Hoyle, who said that the chances that life on Earth just occurred and evolved by chance are about as unlikely as a typhoon blowing through a junkyard and constructing a Boeing 747 (4). 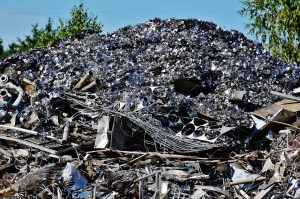 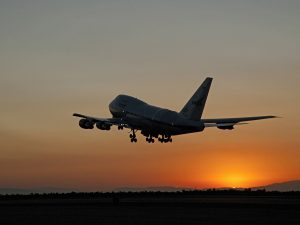 From other related scientific disciplines:

Stuart Kaufmann, complexity theorist, believes that systems tend to arrange themselves in patterns, not as a result of natural selection. He thinks that Darwinism is only part of the truth (7).                                   Hubert Yockey, information theorist, argues that “the information needed to begin life could not have developed by chance; he suggests that life be considered a given, like matter or energy” (8). More recently he has said that “the origin of life in unknowable” (9).

Sir John Eccles, neurophysiologist and Nobel Laureate (that should be enough to make him reputable in Dennett’s eyes), argued that “mind had an existence independent of the brain, that the uniqueness of individual personalities did not depend on genetics, and that science had gone too far in breaking down Man’s belief in his spiritual greatness. He considered that we were creatures with some supernatural meanings and endowed with purpose” (10). Together with Karl Popper, he wrote a book with a very interesting title, The Self and Its Brain (11).

Philosophers are of course not scientists, but the philosopher Dennett feels competent to declaim about scientific matters, so I’ll take the liberty of mentioning the following:                                                             Eric Tomlin is admittedly not a household name, but his career included being Professor of Philosophy and Literature at Nice. He contributed an article on the subject of evolution to The Encyclopedia of Ignorance (12), called ‘Fallacies of Evolutionary Thinking’. In it he said: “The truth is that evolution was an hypothesis which hardened into dogma before it had been thoroughly analysed. Hence it mothered a number of fallacies” (his italics). His major complaint was that Darwin’s theory caught on because it met a need; it was “an attitude favoured by the sophisticated as a vindication of their belief that existence lacked purpose. Darwinism appealed to them because it provided a way to justify their belief”. He argues that this is just wishful thinking, that there is purpose in Nature. He said: “To ascribe (the development of the human brain and nervous system) to the play of blind forces is to suspend rational judgement and to betray the cause of science”. He actually says that it is “crazy” to do so (italics mine). In case we are in any doubt about what he means by that, he goes on to use the words “psychotic” and “schizophrenic” as clarification.
These are strong words. I’m sure you can see why I have chosen to include this possibly obscure philosopher. His suggestion is that certain people, while claiming to be rational scientists objectively seeking the truth, are suffering from a severe psychological problem, in his words suspending rational judgement, in my language a desperate need to be atheists, who will say or believe anything in order to maintain their stance.

Here is another significant philosophical moment. In 2004, before Dennett wrote his book, the renowned life long atheist philosopher Antony Flew, who had previously written Darwinian Evolution (13), arguing for it, announced that he had become a deist and a convert to Intelligent Design, saying that he “had to go where the evidence leads” (14).

In 2008, the physicist Amit Goswami published Creative Evolution: A Physicist’s Resolution between Darwinism and Intelligent Design. In a chapter called ‘God and a New Biology’ he said “every modern biologist – in moments of total honesty – hears the foundation (of Darwinism) creaking” (16). (If only more biologists could be totally honest!) 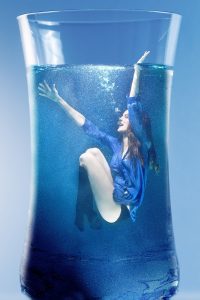 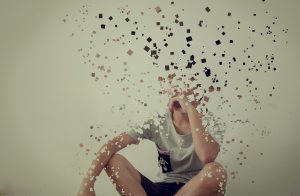 I could go on, as the list of doubters in both my posts is far from exhaustive. By now, however, I hope I have convinced you, in case there was any doubt, that Darwinian theories of evolution are highly controversial. So from now on, don’t let anyone tell you, contrary to what Dennett said, that science has proved beyond doubt the truth of Darwinian evolutionary theory. If you do hear that, I hope I have provided you with enough ammunition with which to fight back.