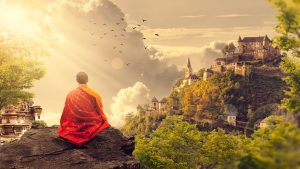 The content of this website is in the process of development. Up to this point, readers may have thought, quite reasonably, that there has not been much about politics on a site called Spirituality in Politics. Here, therefore, are some headline policies, in order to give a taste of my thinking. These will be developed at greater length as soon as possible.

Arguing for politics inspired from the centre, thus against both Socialism, and unfettered Free Market Capitalism. Arguing for a common-sense balance between the two, a synthesis of the best of both, inspired by (Taoist) spirituality. Two longer articles on this theme are now on the website. 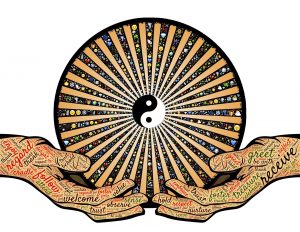 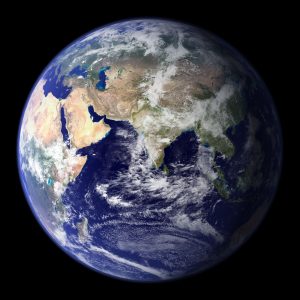 This should lead to a radically new understanding of politics from a spiritual perspective. Every person is part of an ongoing process, not a separate individual.

The need for leaders, but leaders whom the people respect and trust. Against Anarchy, which is too idealistic.

Since it is a spiritual society that is being built, the old idea of a priest-king is interesting. The word “king” is mentioned because that is what the role was called in the past. Obviously in modern times this term is outdated, and my use of it should not be interpreted as an attempt to remove democracy; the political leader would always have to seek reelection, and would therefore be closer to a modern president. He or she would be a leader not motivated by ego or power, rather by the maxim “to rule truly is to serve”, which means serving the people, at the same time as serving the realm of spirit.

4. Education:   There is already a separate article, please click on Education. 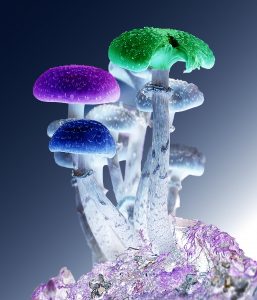 Much of the above should help to develop a connection with nature and love for the planet. People would then be inspired to act in an appropriate way from this perspective. 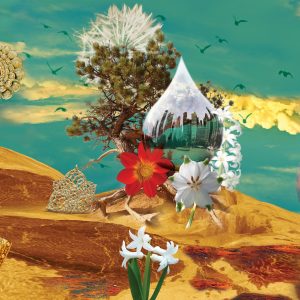