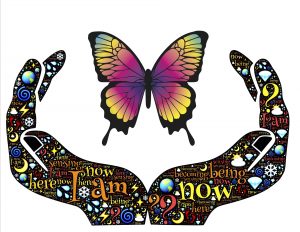 This series of articles follows on from three previous blogposts. In the first I outlined the position of some modern (materialist) neuroscientists, which I perceive to be ridiculous. In the second I suggested some arguments against them. In the third I quoted the views of W. Macneile Dixon in support of my argument. I now want to go deeper into the issues, in a new series of articles, and investigate more thoroughly the nature of consciousness and the psyche. I’ll state in advance that I shall be arguing that the self is not an illusion.

The first article is entitled Neuroscience, Gurdjieff and Buddhism.