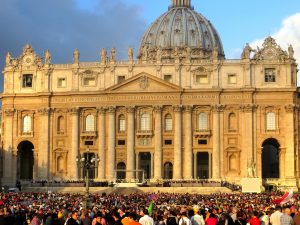 The Roman Catholic Church was the sole custodian of western Christianity for over a thousand years until the time of the Protestant Reformation. It was therefore responsible for much, if not all, of Christianity as we know it, and it enforced a strict monopoly. We are entitled to ask in retrospect, how well did it do?
All readers will presumably be aware of the horrific brutality of the Inquisition. Previously, there was the massacre of the Cathars, and the Knights Templar. All this was done in the name of a teacher who preached a gospel of love, and absolute forgiveness of one’s enemies; none of the leaders in charge seemed to notice the contradiction.
All that is well known, and needs no further comment. However, it is interesting to note in passing that during his long reign Pope John Paul II made many apologies for the past behaviour of the Catholic Church. It would be interesting to know if he would equally condemn the material that I shall be referring to in the forthcoming articles. In them I would like to identify some other moments in Church history which are perhaps less well known, but which were nevertheless highly significant, and should now be reflected upon. 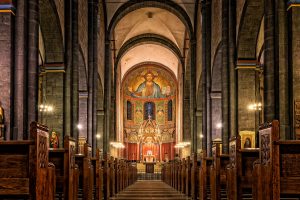 What I am hoping to establish is that:

The consequences of this are that:

The first significant moment will be a consideration of the Council of Nicaea.